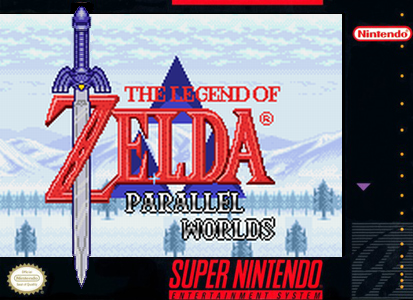 This hack changes the game into something completely different. It’s its own Zelda adventure. 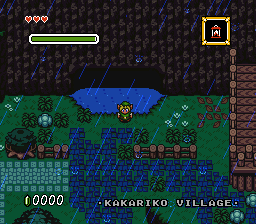 The entire project is a result of four to five years of “behind the scenes” hard work, lots of assembly hacks and fixes etc. This game was known as Tower of the Triforce, when the hackers released a demo from that game a few years ago. When SePH joined the team a majority of the things from that hack was taken over into this hack, so in that sort of fashion, one could still see it as Tower of the Triforce. 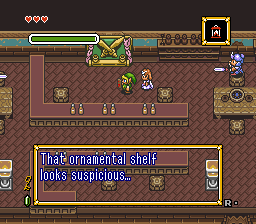 In fact, this download is actually for the 10th Anniversary of the hack. It brings quite a bunch of new and exciting features that help to re-balance much of the overall game, as well as bring a fresh new gameplay experience to the table. This is something fans of the original A Link to the Past are sure to sink their teeth into. Give it a spin and see just how different and exciting the experience may be.

Now launch your emulator and then open the ROM and you should be able to play the hack. If the hack does not load you will need to patch the ROM file with the IPS file.
[insert page=’6930′ display=’content’]