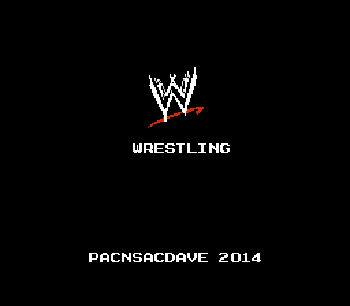 This hack WWE Wrestling is based on the NES Game Pro Wrestling.

WWE Wrestling is a simple Pro Wrestling hack. It has new graphics, new layout and design! 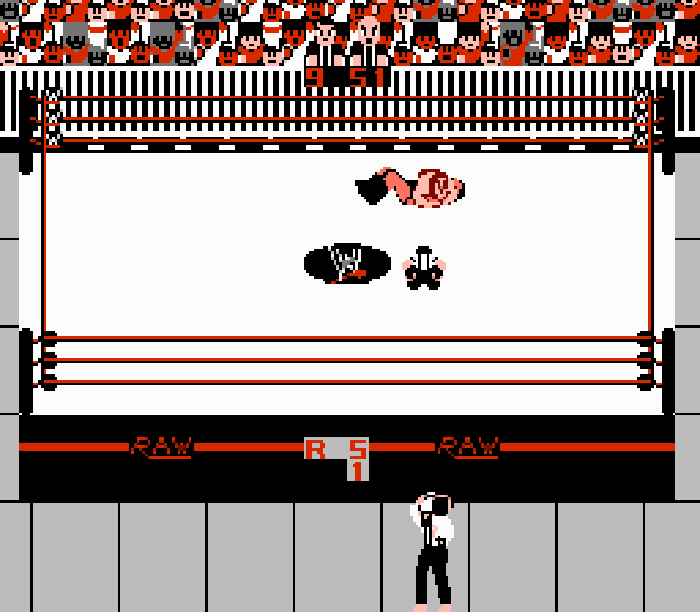 With the launch of the new WWE Network, now you can enjoy some WWE action on the NES!!!   This hack changes all of the Wrestlers on the Pro Wrestling game for NES to WWE Wrestlers. 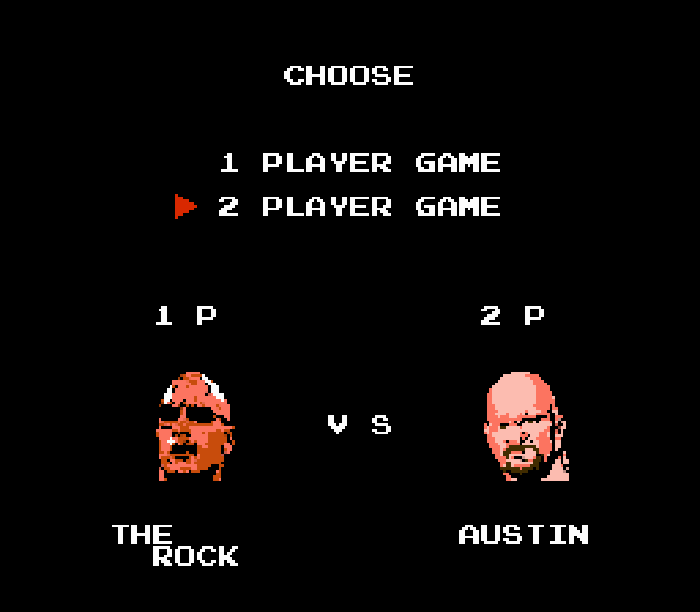 Lots of palette changes, as well as the intro and the ring itself.  This new version has fixed all of the wrestlers and improved a couple of graphical issues, fantastic!
Please Help Us By Sharing This Page
[addtoany buttons=”facebook,twitter,reddit,digg,email,outlook.com,tumbler,linkedin,blogger,fark,folkd,diigo,plurk”]

You can use the links below to download WWE Wrestling.  If you play this game please come back after and post a comment to let us know what you thought of the game