This hack features Mario’s ability to possess enemies and bounce on his cap a la Super Mario Odyssey. 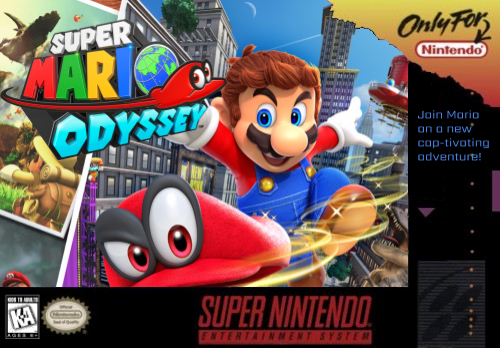 Super Mario World Odyssey is a Super Nintendo ROM hack based on the Super Mario World SNES game. In this hack, players get to take advantage of Cappy from Super Mario Odyssey. Cappy is capable of possessing enemies and being used as an extra boost for Mario in mid-air. 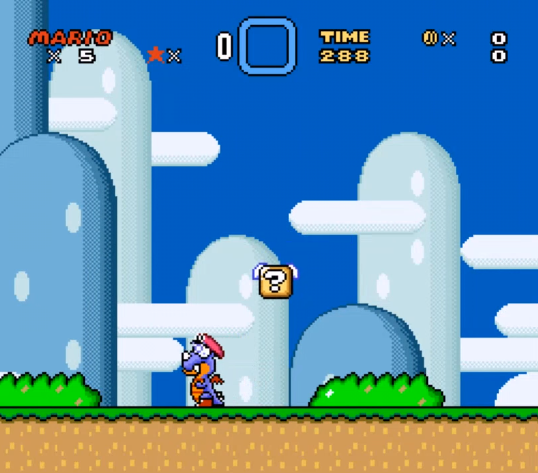 Enemy possession is the name of the game in this take on Super Mario World. As with the actual Super Mario Odyssey game, this opens up a lot of interesting new gameplay possibilities. 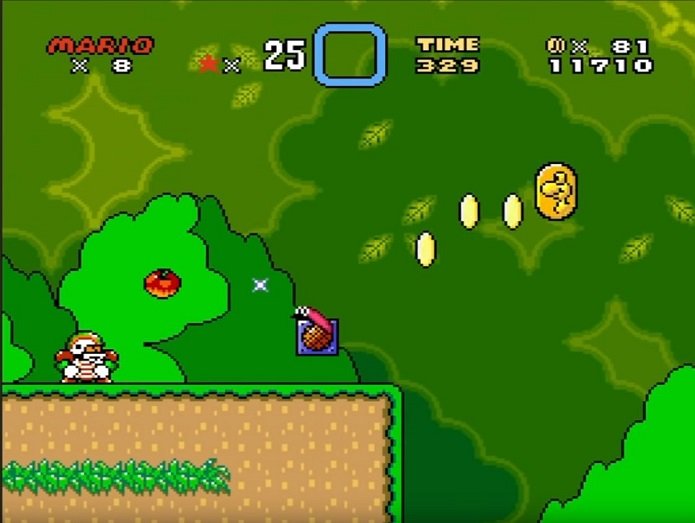 With Cappy’s hat bounce, you can go to new routes you previously have been unable to accomplish. You can also find all sorts of different enemies or objects to control; you’d be surprised what you’d be able to do so on! The current release is only a beta so far, but it already conveys a lot of potential. Give it a shot and see for yourself.

Now launch your emulator and then open the ROM and you should be able to play the hack. If the hack does not load you will need to patch the ROM file with the IPS file.
[insert page=’6930′ display=’content’]