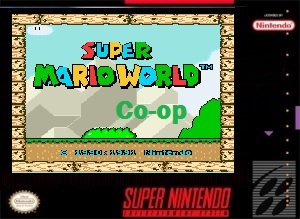 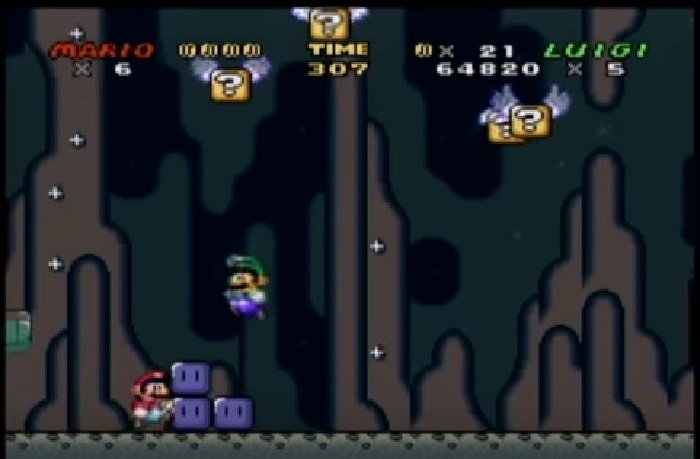 The second mario character has a little less functionality than the first player.  Also it cannot interact with yoshi.  Each player has the same number of lives.  Makes sense.  Each player can be bumped off by the other from a platform, losing a life. 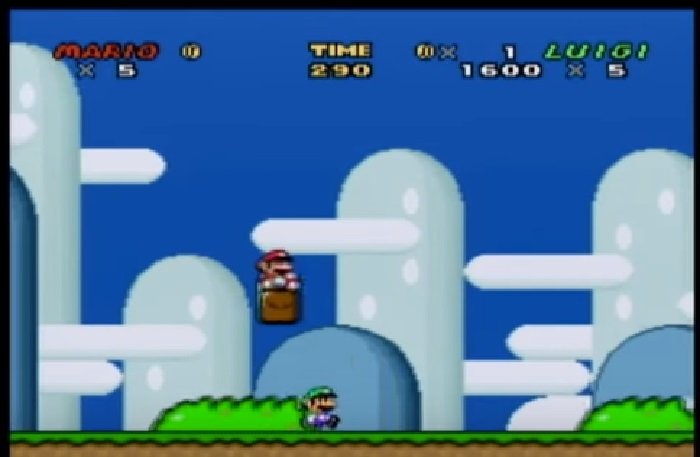 Certain blocks within the rom hack cannot be grabbed by Luigi.  So, as the game suggests this has to be a coop game.  There is the option to save after every level. 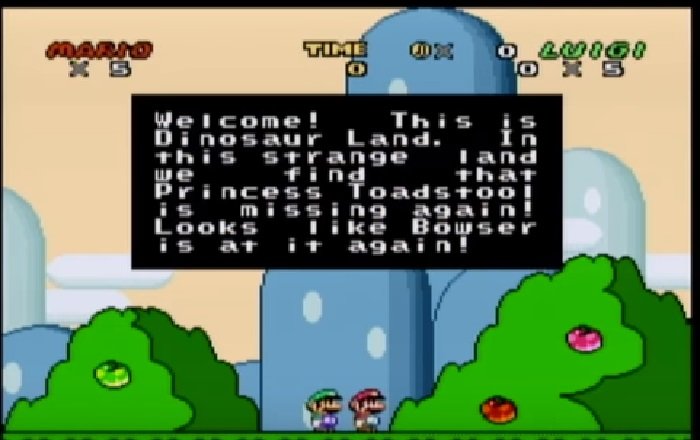