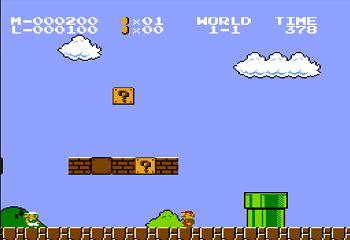 This hack enables you to play the original super mario bros game with two players simultaneously at the same time.

The only change in this hack is that you can play with two players at the same time, Which is great fun. 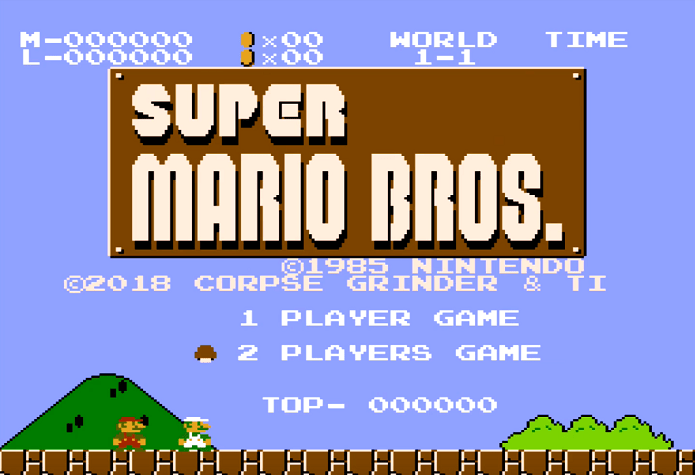 The original game was built for one player so introducing a second player makes certain things harder, like jumping as you need to be aware where your partner is, if they are on the other side of the screen the screen might not move when you jump forwards. 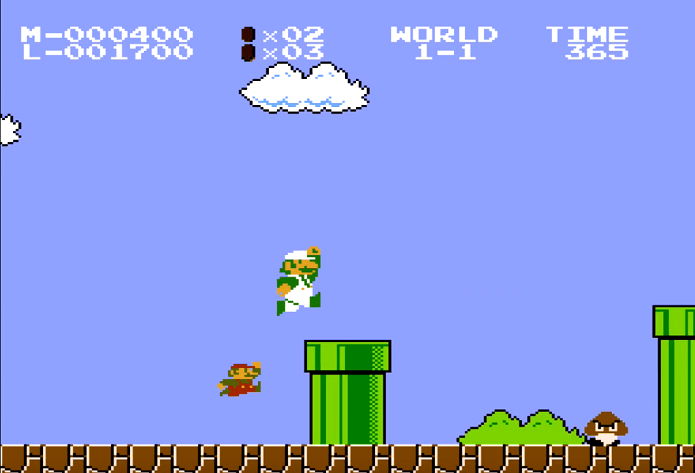 Powerups and coins now have to be shared between the characters, This can be very important because if one character dies you both have to start the level again.  The hack is perfectly functional, and managed to fix the biggest flaw of the original game : The lack of a simultaneous two-player mode. 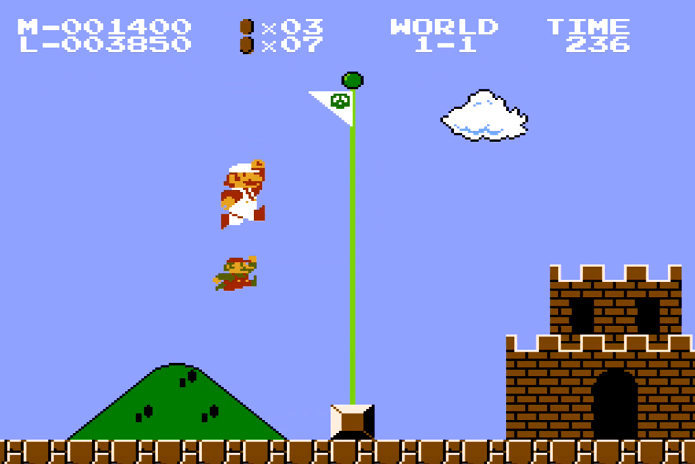 You can use the links below to download Super Mario Bros Two Players Hack.  If you play this game please come back after and post a comment to let us know what you thought of the game