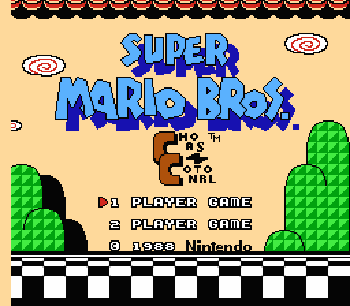 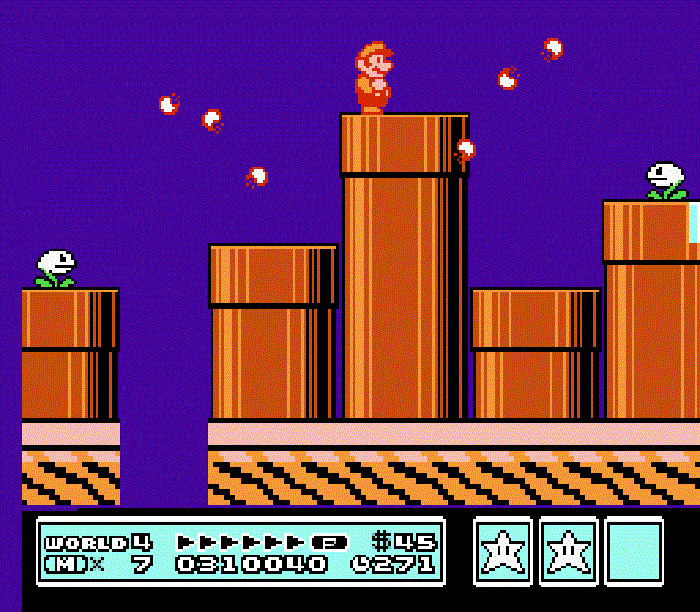 This is a hack of Super Mario Bros. 3 which changes the levels and boasts a new story line.

Bowser obtains a jewel containing the ultimate power, the Chaos Control, and Mario has to stop him and save the world once again. 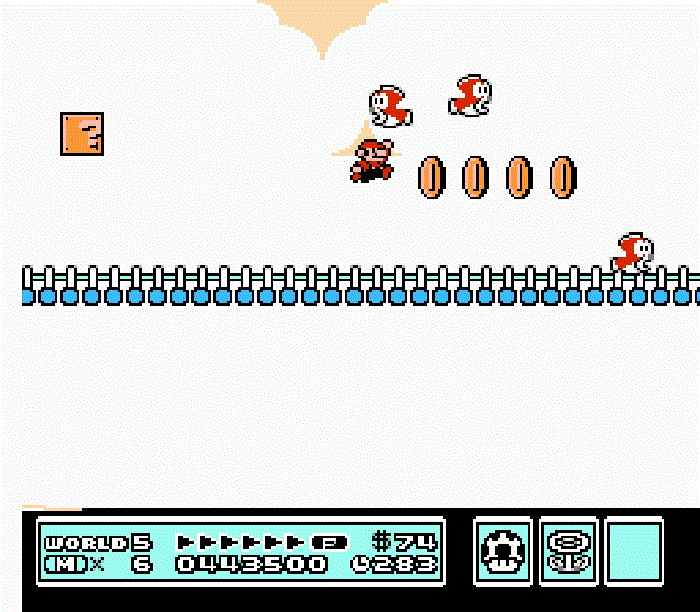 The laws of physics are exactly the same as before in the new Mario 3.  Mario can jump and run, and through those two abilities alone, he can do many things.  Most enemies can be beaten by jumping on them, but some can’t.  The ones that can’t, the best way is usually through the Koopa Shell! 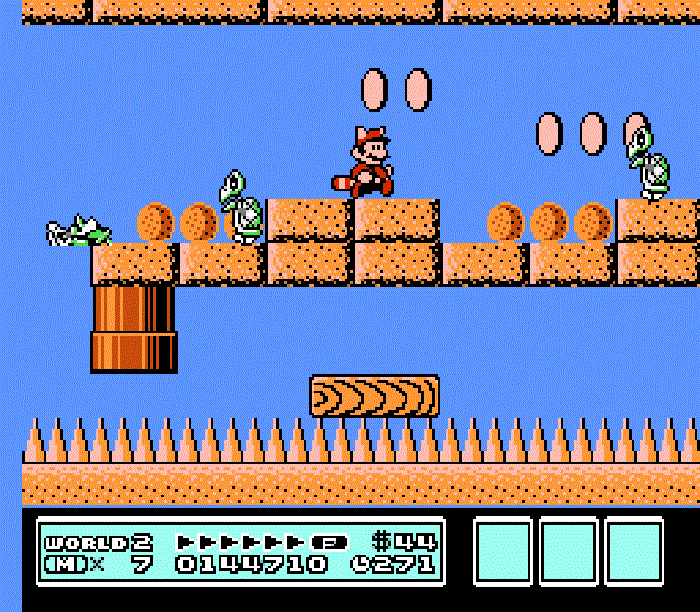 You can use the links below to download Super Mario Bros Chaos Control.  If you play this game please come back after and post a comment to let us know what you thought of the game