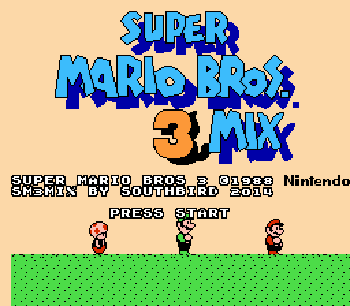 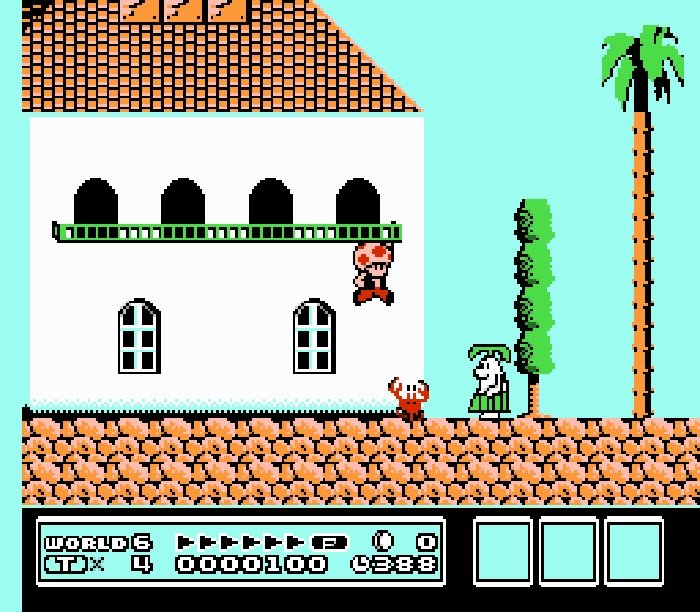 Many new enemies, typically some special ones for the world theme

All kinds of gameplay changes to meet the theme of a level/world! 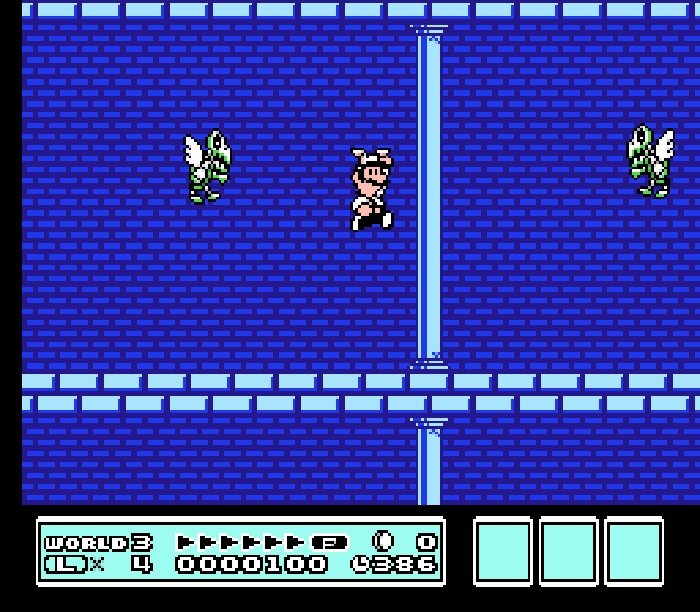 Ability to re-enter past worlds (with level completion intact!)

Alternate exits in some levels

Ability to save progress 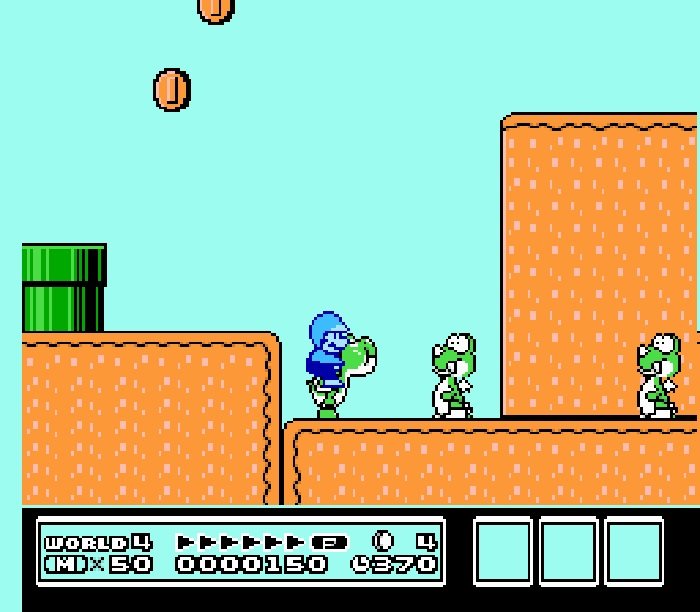 You can use the links below to download Super Mario Bros 3 3Mix.  If you play this game please come back after and post a comment to let us know what you thought of the game