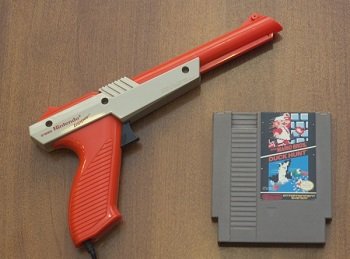 Below are a few pictures Allan Williams have developed. A fictional light-gun designed for the Nintendo Super Famicom, quite possibly the greatest console of all time. Inspired to look more like an industrialised object and less toy-like than the usual light-gun offerings. Built in Fusion 360 and rendered in Cinema 4D using Octane render.

Whilst these pictures are only concept photos, who wouldn’t want to see this developed in to a working product. 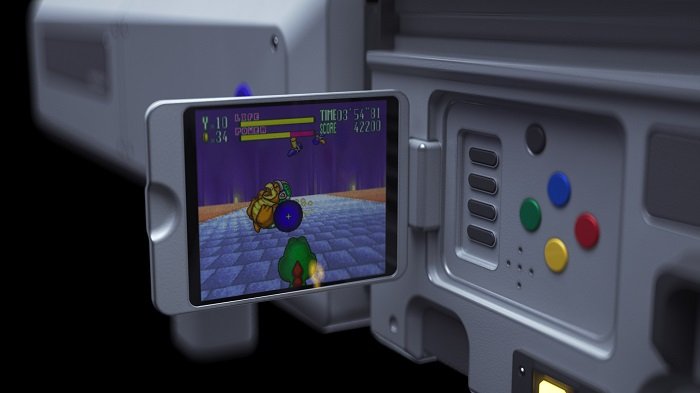