There are many feature improvements including, faster loading, New improved menu, Memory card support up to 128gb, and much more.  But is the Super Everdrive X5 any good Find out below in our review. 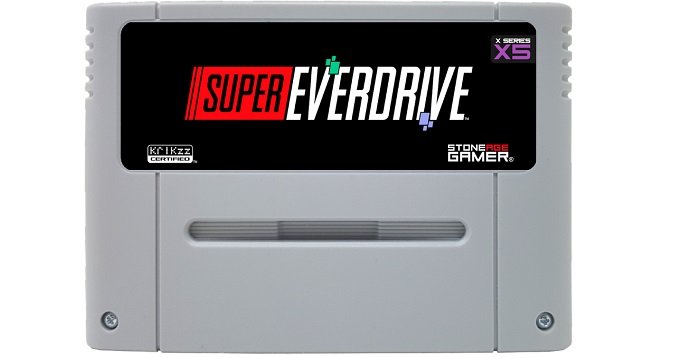 If you are looking to purchase a Super Everdrive x5 I have found the best place to buy them is on Amazon.

Below is a quick comparison of the Super Everdrive with the two market-leading Super Nintendo flash drives.

What Is The Super Everdrive X5 Flash Drive

The Super Everdrive x5 is a flash drive cartridge that enables you to play backup copies (ROMs) of your favorite Super Nintendo / Famicom games on original hardware. You simply copy the ROM file to a memory card, then place the memory card into the Everdrive x5.

Below are the features

I ordered my Everdrive from Amazon just over a month ago and it arrived a few days later, so I have had it for a few weeks to review.

The cart arrived in a white box with a sticker on the front that displayed “EVERDRIVE www.krikzz.com” Inside the box I received: 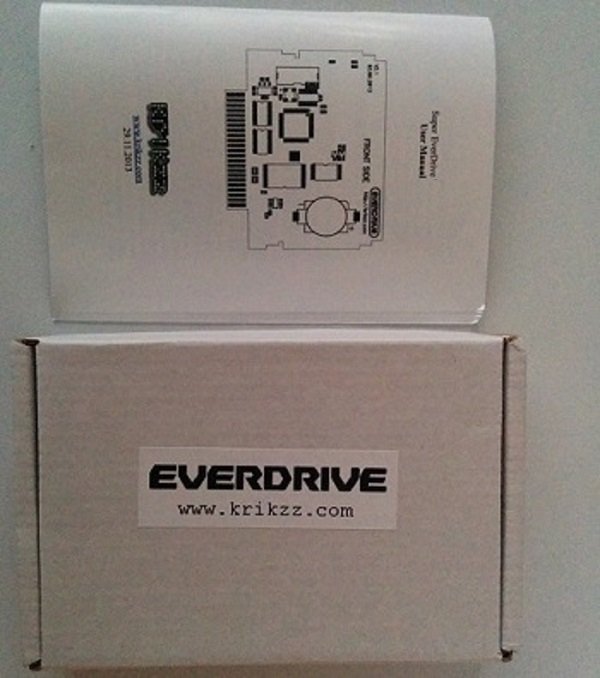 Below is a picture I took of the cartridge. The cartridge is universal fitting which means it will fit any Super Nintendo (PAL / NTSC ) and also Super Famicom. 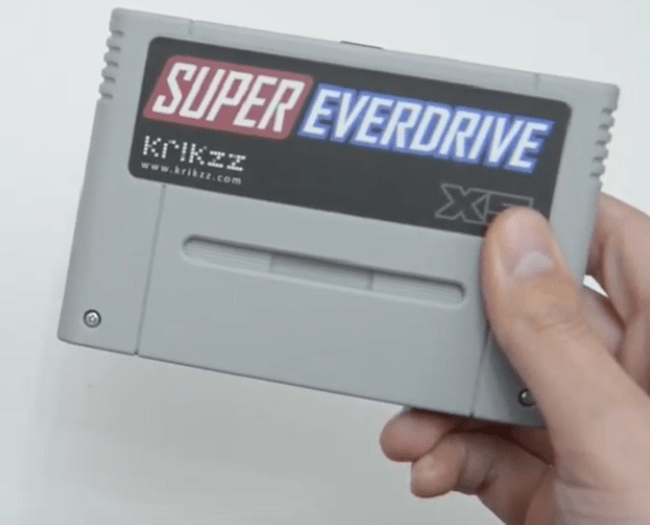 At the top of the cart, there is a Micro SD memory slot. Just to the right of the memory slot is a red LED that flashes when the memory card is being accessed.

The first thing we need to do is prepare the MicroSD with the required Everdrive files as well as the ROMs we wish to play. To do this follow these steps:

The controls for the main menu are as follows. 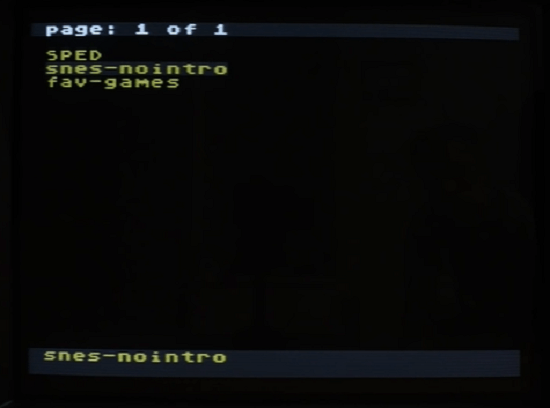 I have to say after using the menu I find that I really like it. You just have to make sure that you organize the ROMS into folders that you will find easily.  It makes finding the game you want to play quick. 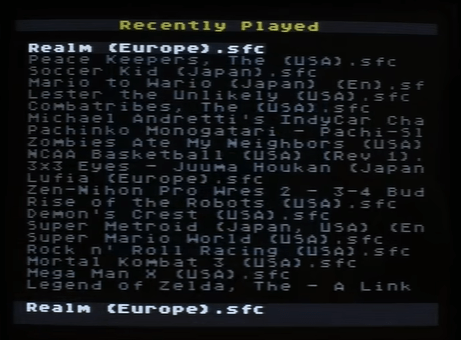 Game load times are much faster than before!! With the previous Everdrive version it took about 20-30 seconds to load a game. With the Super Everdrive X5 it takes around 3-5 seconds, a huge improvement.

If you want to return to the main menu you will have to restart your console. 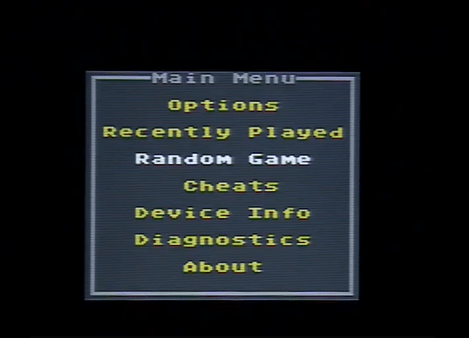 Another improvement is that you can use game genie codes.  To activate the codes highlight the game you wish to play and press the B button then select cheats. 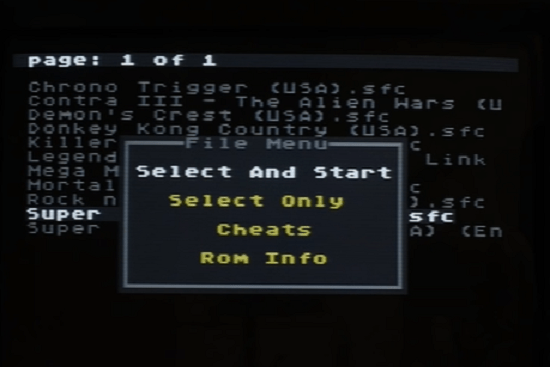 Enter the codes you wish to use and press the B button to start the game. 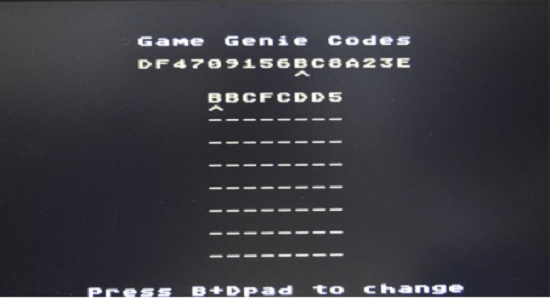 As per the official Krikzz website, there are many features and improvements to the older Everdrive carts. Let’s take a closer look at them.

I can confirm that the Super Everdrive x5 loads games much faster than previous Everdrive carts.

With the older Everdrive version it took about 20-30 seconds to load a game. With the Super Everdrive X5 it takes around 3-5 seconds, a huge improvement.

The superkey is what makes the Everdrive region free.  I tried games from all regions and I can confirm that they all worked.  I did have compatibility issues with a small amount of games that needed the FX chip.

For more information about compatible games take a look at the compatibility section below.

Memory Cards Support Up To 128GB

My first thought is do you need that much storage for Super Nintendo games? On the Krikzz website is says

I tested with an 8gb memory card, I copied all the Super Nintendo / Famicom games from all regions to the memory card and there was still plenty of free space.

The speed of the memory card is more important.  If you have a slow memory card it can take a while to display the ROMS when you select a folder from the main menu.

I recommend buying a fast smaller capacity memory card, also don’t place a lot of ROMs into a single folder. Maybe sort the ROMs by letter.

I tested the ability to save games.  I played 5 games from each region USA + PAL + JPN I then turned my console off, Removed the Super Everdrive X5 from my SNES, waited 30 minutes then turned the console back on.

I can confirm that all save games were present and loaded with no issues.  Below is a screenshot of my Super Mario World save (I WISH 🙂 ) 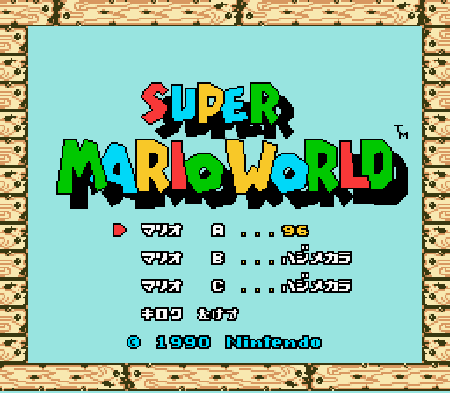 As I said above I do like the improved menu system.  It took a bit of getting used to but I do agree that the menu system is much better.

The key is to organize all of your ROMS into folders like in the picture below, This way it will be much quicker to find your game. 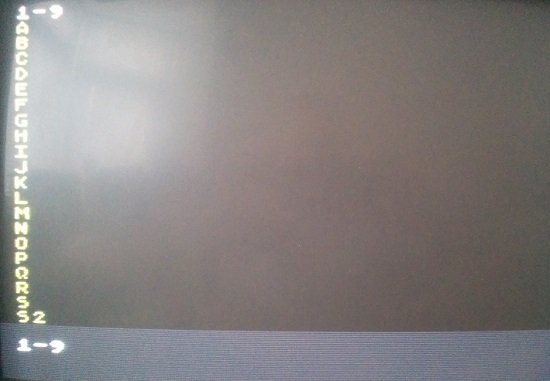 Works With Any SNES or Super Famicom System

I tested on a PAL Super Nintendo system and a PAL Retro-Bit Retron Trio and the Super Everdrive x5 worked perfectly.  The only issue I had was some games did not work, but that is because they need the Super FX chip (Starfox) which the Everdrive does not support.

The flash cartridge is designed to fit all consoles including the Super Nintendo NTSC and the Japanese Super Famicom.  I did not test the cartridge on these systems but I don’t see any issues with the Everdrive x5 not working on these systems.

I took a look around the internet to find out what other people thought of the Super Everdrive x5 and here is a list of reviews and the ratings that were given.

As you can see this flash cartridge has many highly rated reviews, Even in the 2/5 review by Dave if you read the comments he rated it low because he couldn’t get his 128 GB memory card working with it.

*DSP1, Please note it is possible to solder on a DSP1 chip to the super Everdrive x5 which will then enable the flash cartridge to play DSP1 games.

Below is a list of all known error codes.  If you are aware of any more please let us know by posting in a comment below.

Q) Can I save any game in any moment, like on emulators?
A) No. Saves work only for games that have battery backup function (those game cartridges
which was with battery inside)

Q) What should I do if every time when I turn on the system, I see such message: “Settings
reset to default”
A) Probably time to change the battery

Q) I copied OS on SD, but cart still show me gray screen with error message, what is going
on?
A) Try to use another SD card. Some cards may not work with cart, especially if it some cheap
cards which was bought in internet.

Q) Can I play PAL rom on NTSC system or visa versa?
A) Sometimes it working, sometimes – not. Would be better to use ROM which match to console
region. Export ROMs may be unstable or work with wrong speed.

Q) Is there any difference in terms of gameplay between EverDrive and regular cart?
A) No, games work exactly like with the original cartridge.

Q) I am having some problems using Game Genie codes, what should I do?
A) It is highly suggested you learn how Game Genie codes work before using them on your
EverDrive-MD. The Game Genie is not a creation of KRIKzz so support regarding them is limited.

Q) Can I play those games, which used spec chips inside of cartridges?
A) DSP1 is the only supported spec chip, but only in case if actual DSP1 installed to the cartridge
board.

This flash cart is perfect if you want to play your old Super Nintendo games on your original hardware. The flash cart is region free so you can play any game from any region (Apart from games that require SA-1 and SuperFX support).

The experience of playing a Super Nintendo game through the Everdrive x5 is exactly the same as if you were playing with the real cartridge, no lag, no graphic or sound issues.