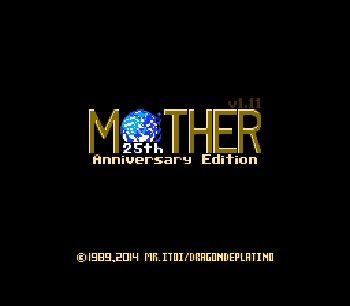 This hack Mother 25th Anniversary Edition is based on the NES Game Mother.

#
There are a lot of changes. Enemies will yield slightly more exp and the encounter rate has been readjusted. The “Dangerous Foe” battle theme is used less often and party members will be met at a higher level. 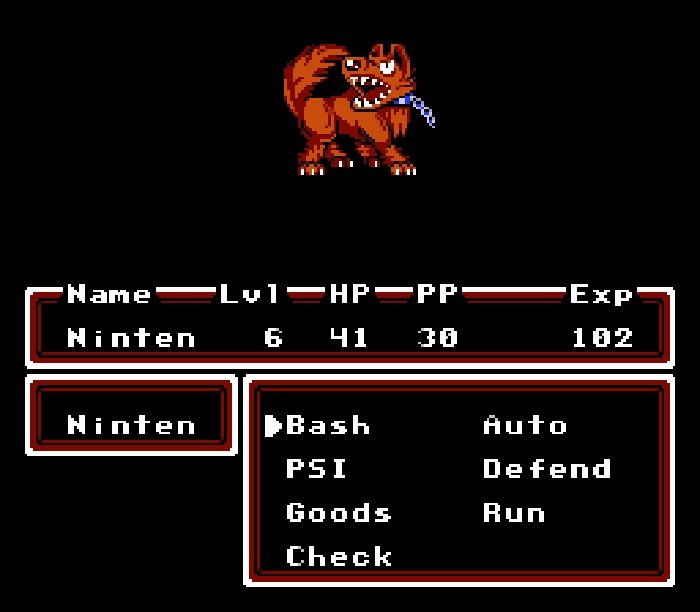 The over world has been tweaked to be much less bleak and repetitive, so it’s harder to get lost. There is also more scenery, more colorful areas and difficult areas like Duncan’s factory have been simplified. 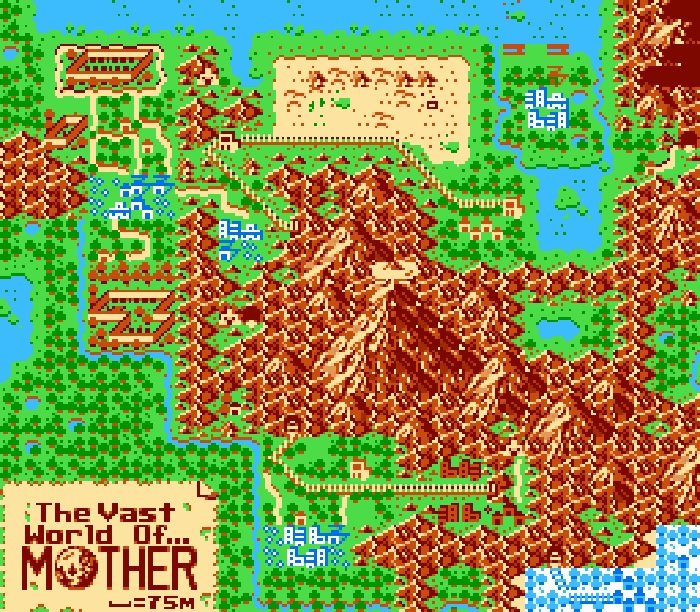 You can use the links below to download Mother 25th Anniversary Edition.  If you play this game please come back after and post a comment to let us know what you thought of the game