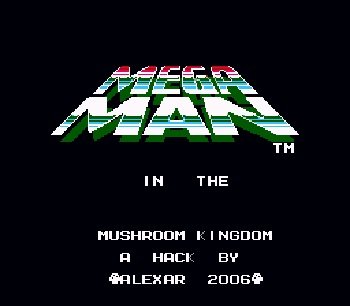 This hack Mega Man in the Mushroom Kingdom is based on the NES Game Mega Man.

Mega Man in the Mushroom Kingdom

Mega Man in the Mushroom Kingdom is a comprehensive Mega Man hack. It has new graphics, new layout and design! 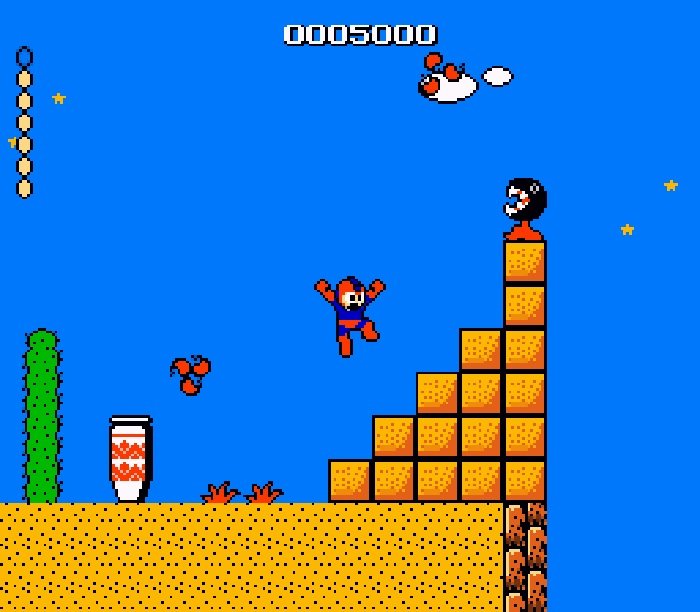 Mega Man in the Mushroom Kingdom is set in various classic Mario games.  Including Super Mario Bros. 1, 2, 3 and Mario World.

This being Super Mario’s World, Mario gladly helps out Mega Man by increasing his jumping power as well as outfitting the Blue Bomber with some of his old garbs.  Megaman faces off against Wily’s Bosses as well as Bowser’s enemies.
Please Help Us By Sharing This Page
[addtoany buttons=”facebook,twitter,reddit,digg,email,outlook.com,tumbler,linkedin,blogger,fark,folkd,diigo,plurk”]

You can use the links below to download Mega Man in the Mushroom Kingdom.  If you play this game please come back after and post a comment to let us know what you thought of the game