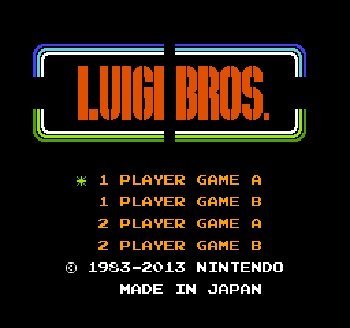 This hack Luigi Bros. is based on the NES Game Mario Bros.

Luigi Bros. is a simple Mario Bros. hack. It has new graphics, new layout and design! 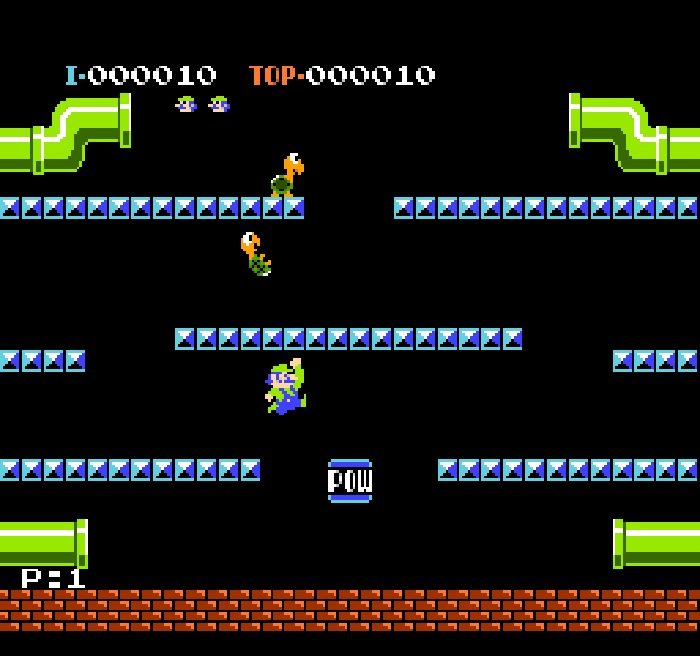 This hack is based on a mini-game found in the Super Mario 3D World, in which you play as a modern Luigi replacing Mario and the original Luigi as the second player. 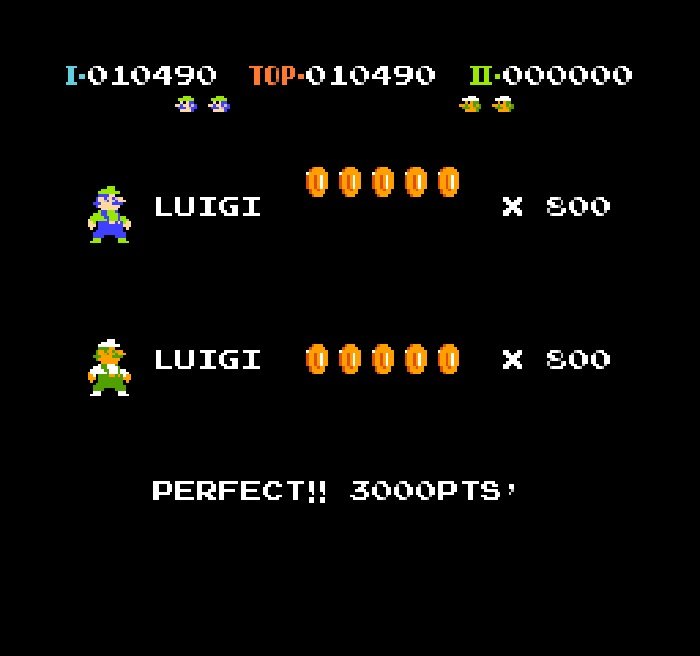 This game is part of the Year of Luigi, a tribute made to the greatest Player 2 in videogame history.  A classic with both a clever and modern touch to it. 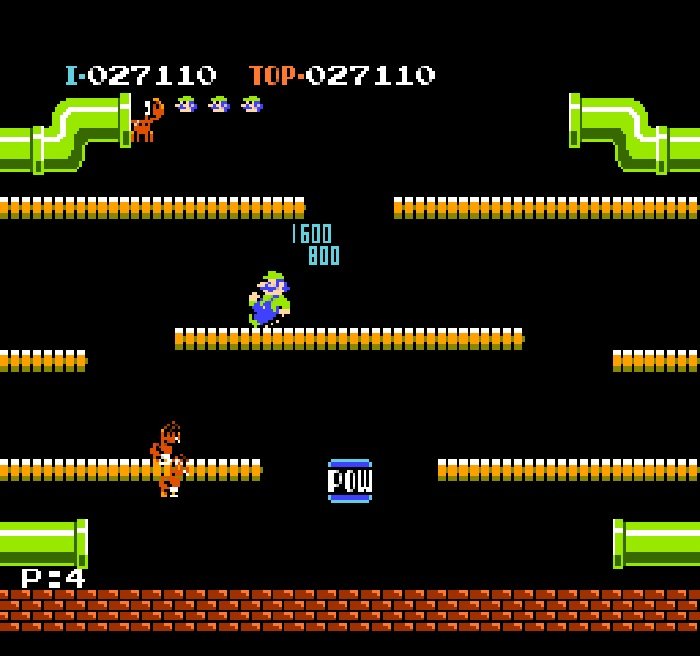 You can use the links below to download Luigi Bros..  If you play this game please come back after and post a comment to let us know what you thought of the game