A full scale hack of Final Fantasy, nothing remains but the core programming routines. It features all new graphics, music, levels, enemies, text, statistics and more. 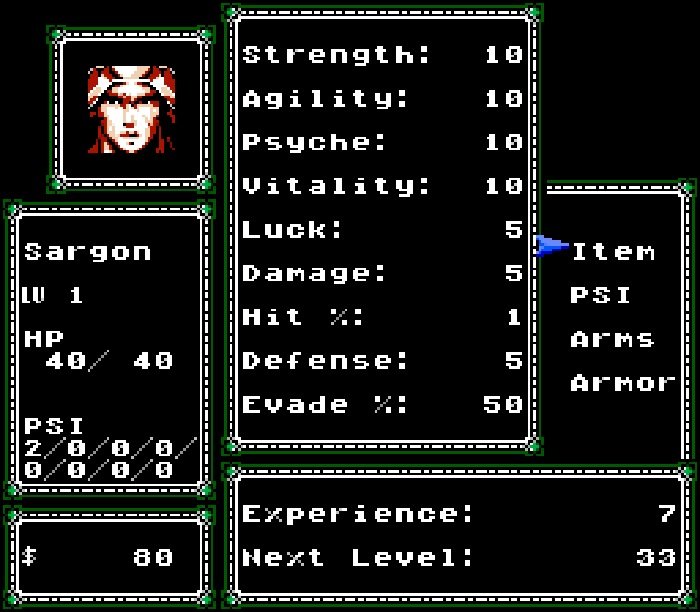 Final Fantasy was good!  However, this hack is vastly improved and adds more addictive game play than ever before. 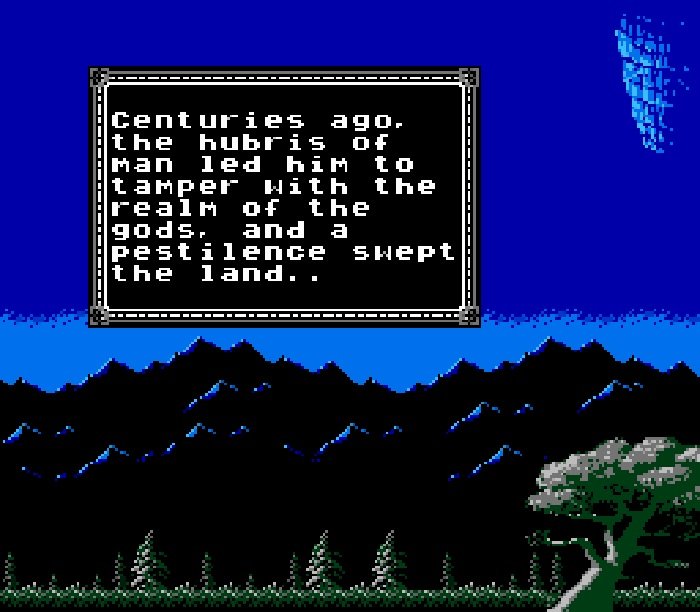 Think of it as a “Total Conversion” for the NES.  After numerous releases, the hack has come to a state where all known bugs have been fixed and the gameplay has been polished to the best. 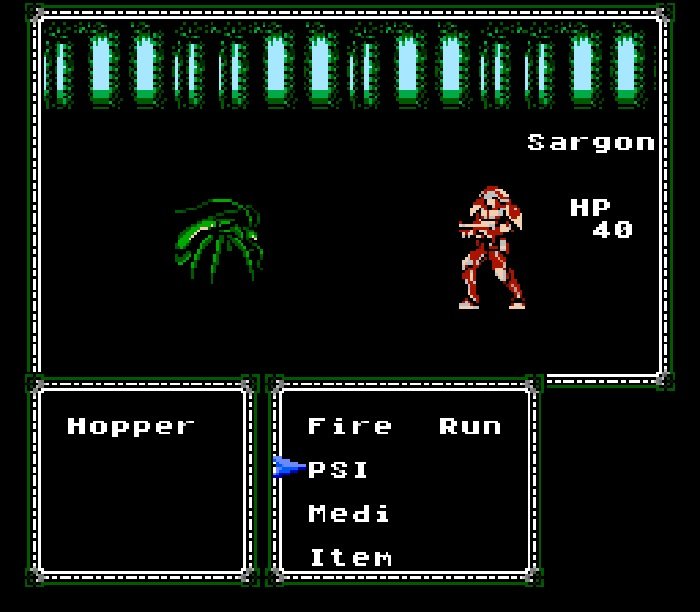 You can use the links below to download Final Fantasy Dragoon X Omega II.  If you play this game please come back after and post a comment to let us know what you thought of the game