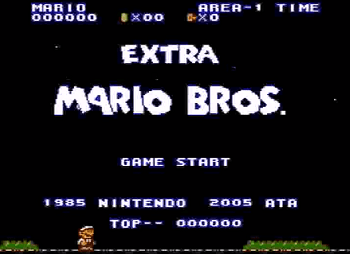 Extra Mario Bros is a Rom Hack for the Nintendo Entertainment game Super Mario Bros.  This is a completely new mario bros game which is inspired by the NES classic game metroid.

As you can see from the screenshots below this is a super mario game which is heavily inspired by Metroid.  In fact some parts of the Metroid game have been imported in to this ROM Hack.  This makes this hack feel like a completely new Mario Bros game 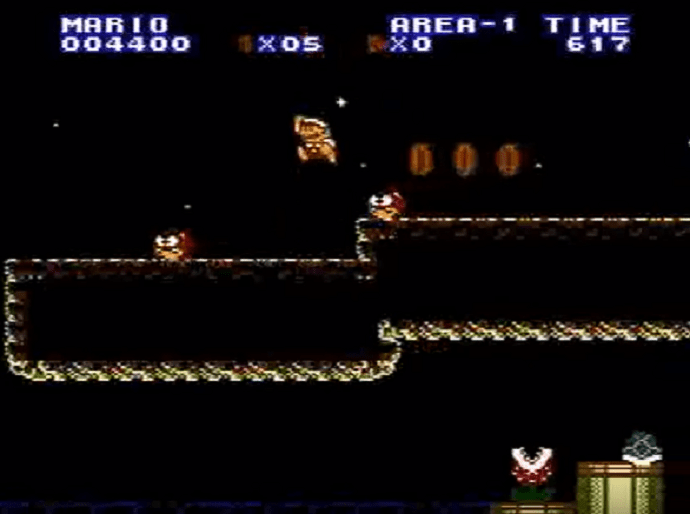 I have played this hack and it is a hard but fun hack.  You are required to back track in certain levels which is difficult, I also got lost many times but was rewarding when you completed the level. 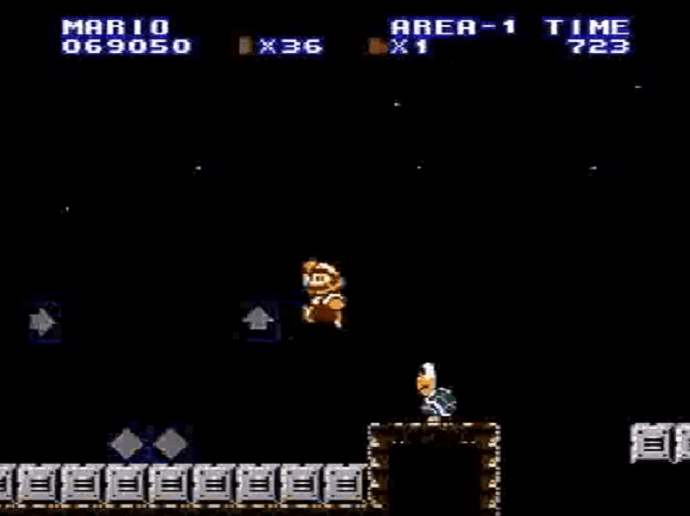 When you complete the game a new Game+ mode is unlocked with a brand new challenge. This is one of the best super mario bros hacks. 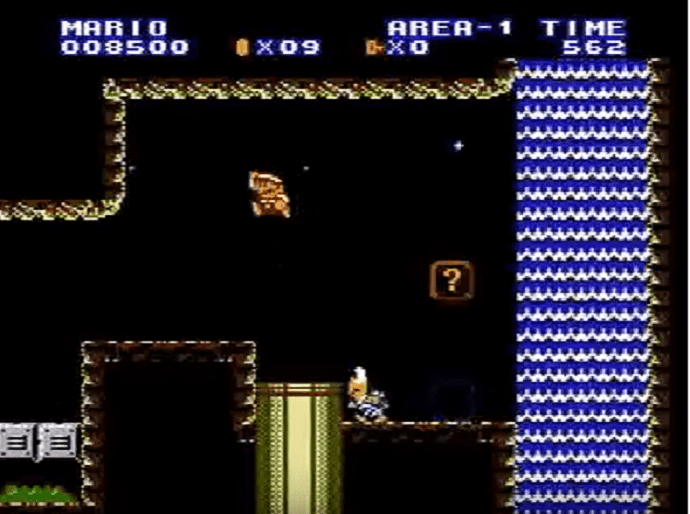 You can use the links below to download Extra Mario Bros.  If you play this game please come back after and post a comment to let us know what you thought of the game