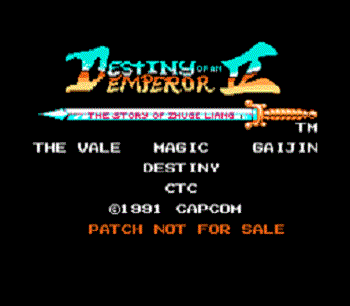 Destiny of an Emperor II Translation 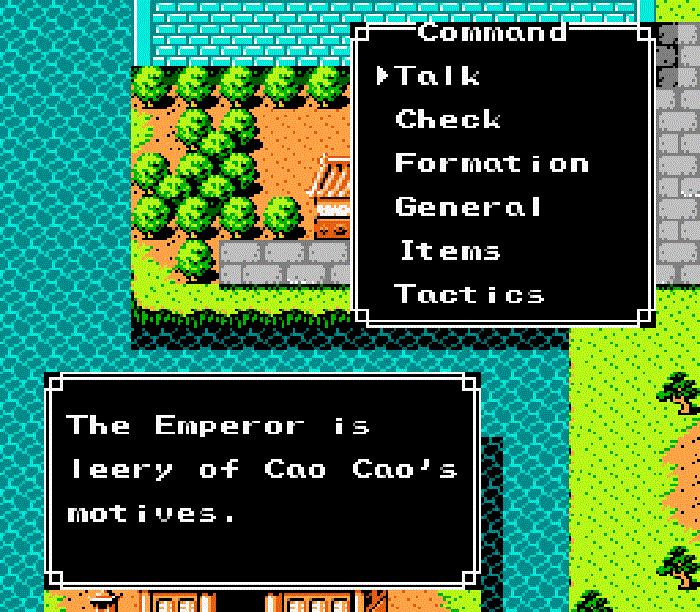 Which is a long and powerful epic that tells the story of The Three Kingdoms War, a drawn-out and bloody civil war that took place in China 2,000 or so years ago. 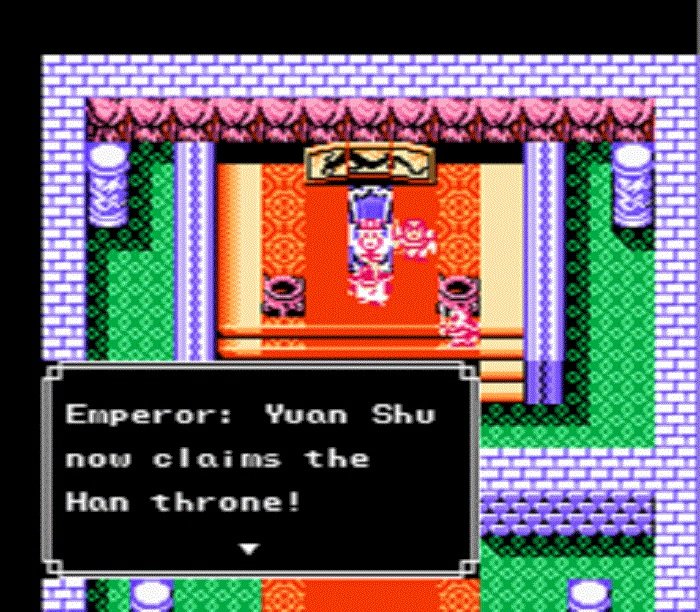 It involves a gigantic cast of characters, an innovative battle system that plays like a hybrid of a strategy game and a traditional RPG.  Now it’s your turn.  It’s up to YOU! 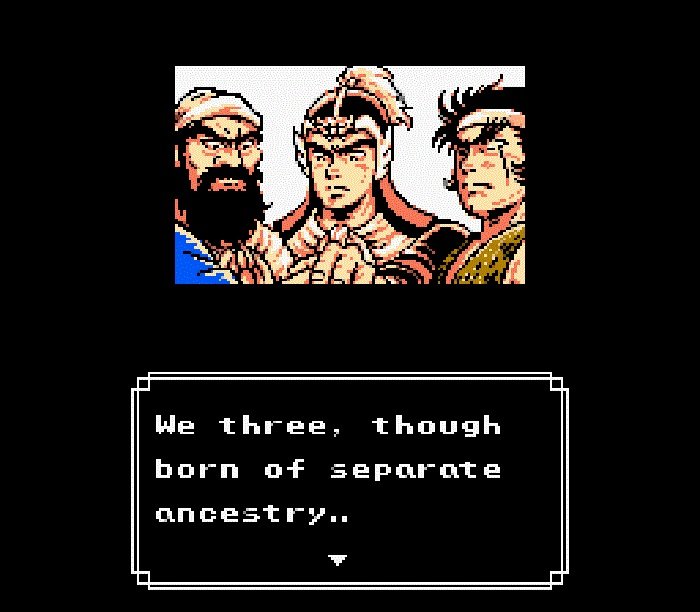 You can use the links below to download Destiny of an Emperor II Translation.  If you play this game please come back after and post a comment to let us know what you thought of the game