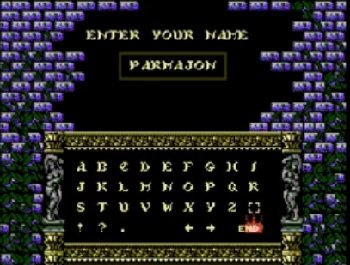 This hack Castlevania III Dracula’s Curse Improved Controls is based on the Castlevania NES Game.

This hack modernizes the control scheme of Castlevania 3 to make it less frustrating to people used to tighter controls, including giving the player more control while jumping. 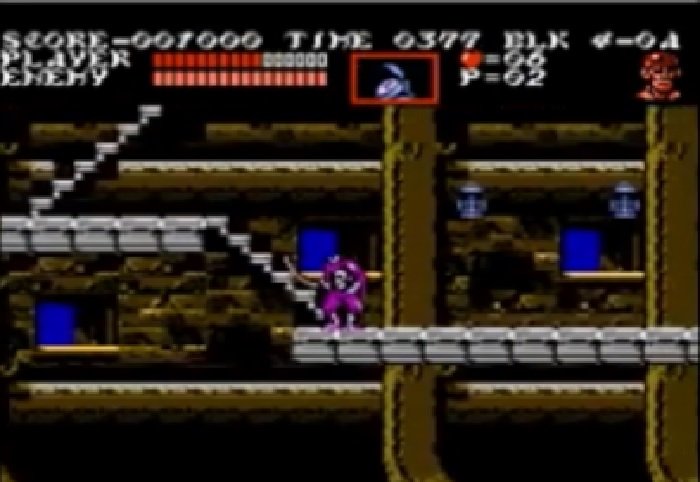 The complete list of changes includes the ability for all characters to control their x-velocity in mid-air while jumping also while jump attacking.  When releasing the jump button, one immediately starts falling again; this allows the player to make smaller hops if desired. 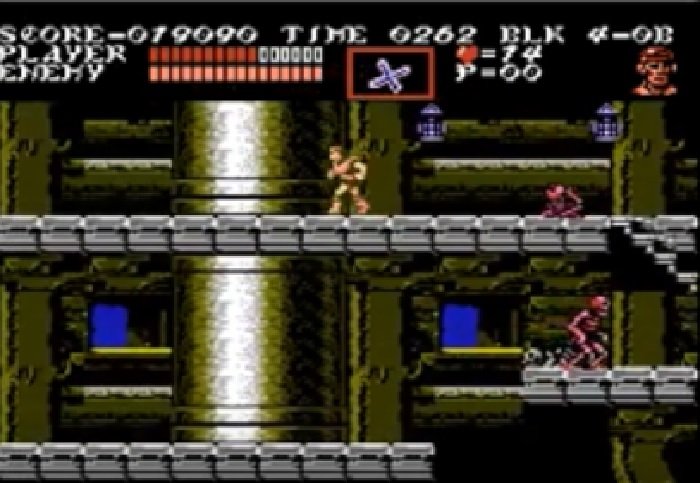 After being knocked back, the player can regain control after a split second and can angle their fall.  When walking off an edge, the player retains control instead of dropping straight down.  All characters can jump off of stairs at any point in the climb. 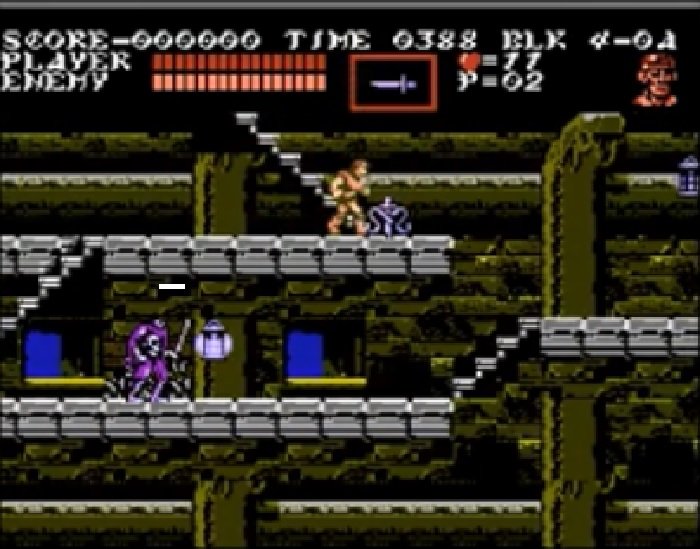 You can use the links below to download Castlevania III Dracula’s Curse Improved Controls.  If you play this game please come back after and post a comment to let us know what you thought of the game

Question : I have Downloaded The ROM Hack But What Do I Do Next?
Answer : Watch this video for instructions on what to do. When you download this hack the

download will contain a .ips file (Not a ROM file), This .ips file is a patch which you need to apply to the original ROM in order to be able to play the hacked game.

The easiest thing to do is copy the .ips file in to the same folder as the original ROM and make sure the .ips and .rom file have the same name, for example

Now launch your emulator and then open the ROM and you should be able to play the hack. If the hack does not load you will need to patch the ROM file with the IPS