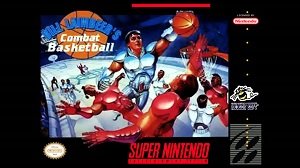 Bill Laimbeer’s Combat Basketball is a futuristic basketball video game released in 1991 by Hudson Soft for the Super Nintendo Entertainment System. It was initially released in Europe under the name Future Basketball for the Amiga and Atari ST home computers in 1990. It was the first basketball game released for the SNES.  The game stars Bill Laimbeer, who played for the Detroit Pistons of the NBA during a time when the team was notorious for aggressive and physical play.

Fast one-on-one action! Play against the computer or a friend (1 or 2 players). – Powerful league mode. Make your own team by buying and selling players. Up to eight people can play in the same league! – Battery back-up lets you save your league, so you can play anytime! 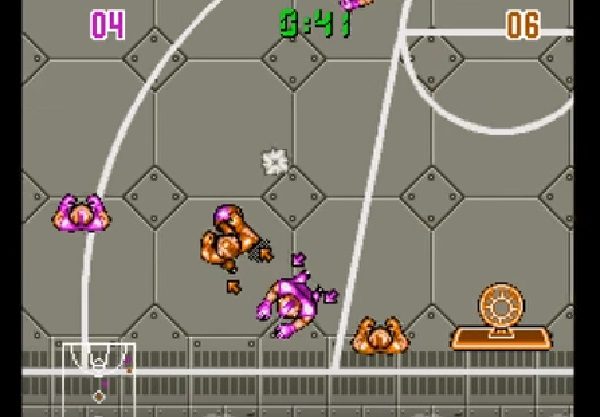 The player starts out his career in the Third Division and must work his way up to the Super League; where the best teams vie for league supremacy.  “This is basketball my way,” exclaims Laimbeer. “No wimps, no wussies! It’s not just basketball. It’s Combat Basketball!” 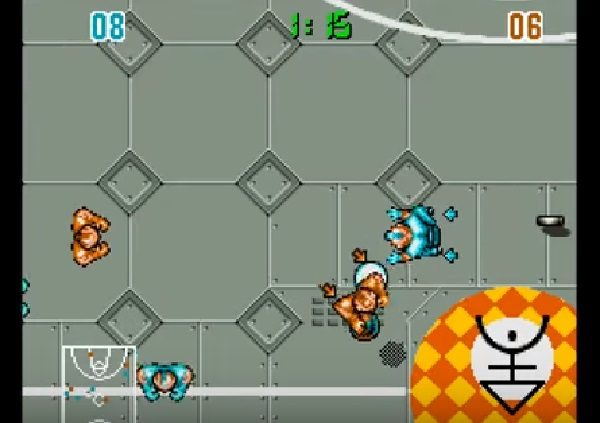 Question : What Are The Game Controls For Bill Laimbeer’s Combat Basketball ?
Answer : Here They Are.

If you plan to play this game it might help to learn the game controls first. If any of these controls for Bill Laimbeer’s Combat Basketball are incorrect please let us know by posting a comment below 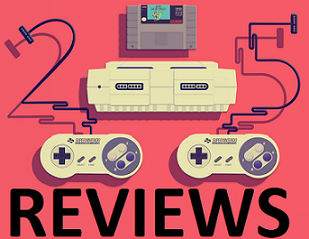 Question : How Long Does It Take To Complete Bill Laimbeer’s Combat Basketball On The SNES?
Answer : If you plan to play this game you will be interested to know how long this game will take to complete and how hard people rate this game. You can check the stats for the game here howlongtobeat.com

Question : Are you stuck on this game or want to find and unlock everything?
Answer : Good news, There is a website that has thousands of walkthrough for snes games which were created and submitted by SNES fans just like me and you.  Best of all there are some cheats and also save states you can also download. You can find a Bill Laimbeer’s Combat Basketball snes walkthrough by clicking here

Question : Is It Illegal To Download and Play a ROM of Bill Laimbeer’s Combat Basketball ?
Answer : Yes it is illegal. We will not supply any links to download the Bill Laimbeer’s Combat Basketball rom file as we want to keep this site legal.  Nintendo have posted the following on there website “whether you have possession of a Nintendo ROM for a limited amount of time, i.e. 24 hours, it is illegal to download and play a Nintendo ROM from the Internet”  which makes it clear that downloading ROMS is completely illegal. 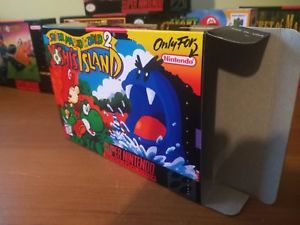 Question : I have The Bill Laimbeer’s Combat Basketball SNES Cartridge But Not The Box? 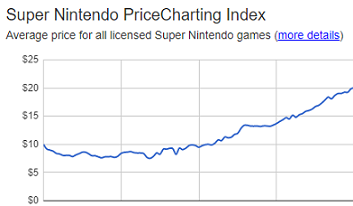 Question : Do You Have Any Videos Of Bill Laimbeer’s Combat Basketball On The SNES?
Answer : If you want to see videos of this game take a look here for longplays, reviews, cheats and more.