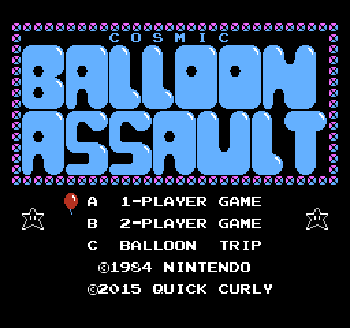 The balloon fighters find themselves having to conquer new worlds that they never knew existed.

Here’s a general list of everything that has been changed in this hack: 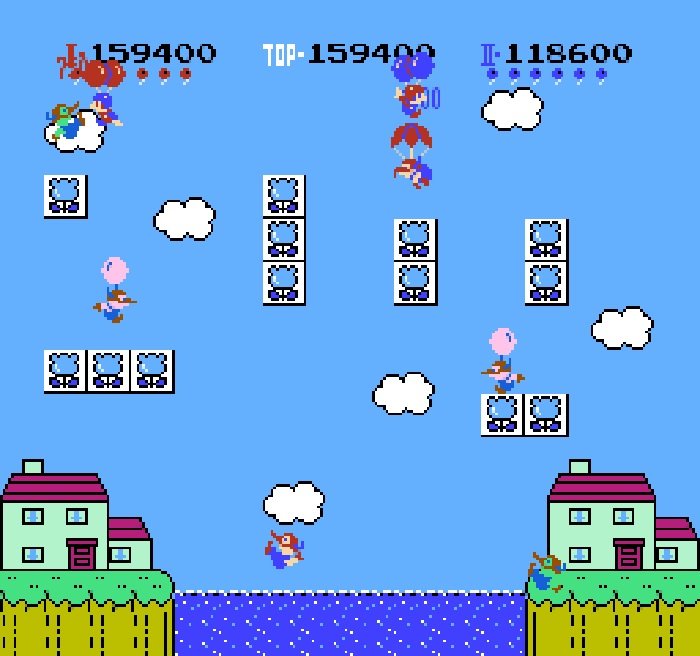 This hack was created as a proof of concept for a Balloon Fight level hack, in contrast to previous Balloon Fight hacks that are primarily graphical hacks. 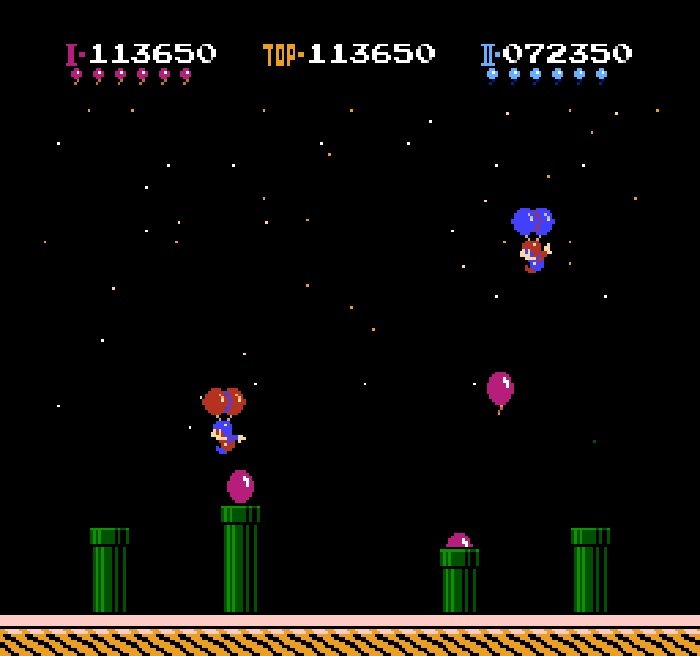 The level format and basic components of the game have been documented and submitted separately, available for other ROM hackers to potentially create their own awesome Balloon Fight level hacks! 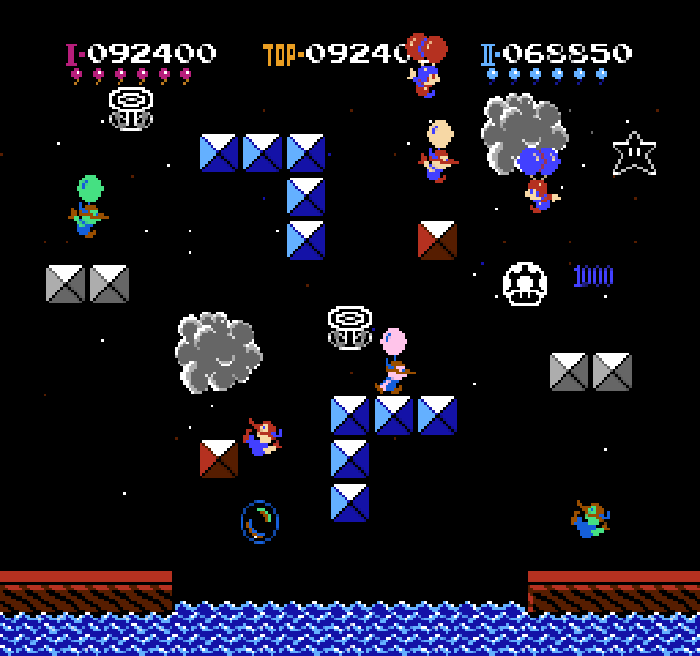 You can use the links below to download Balloon Fight Cosmic Assault.  If you play this game please come back after and post a comment to let us know what you thought of the game